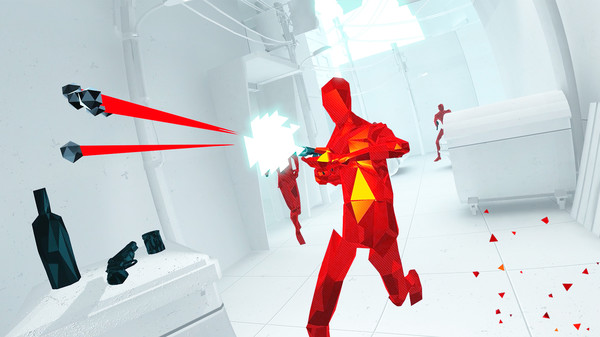 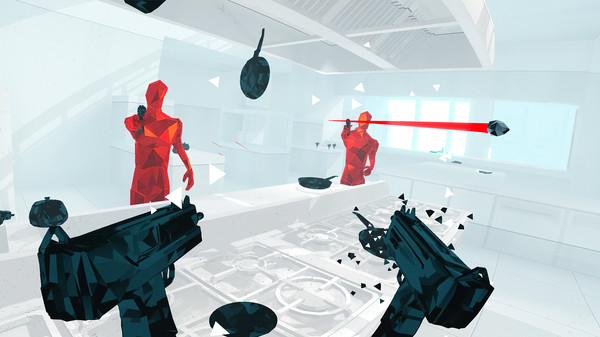 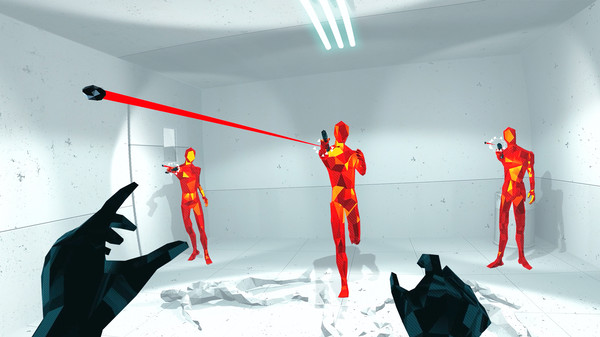 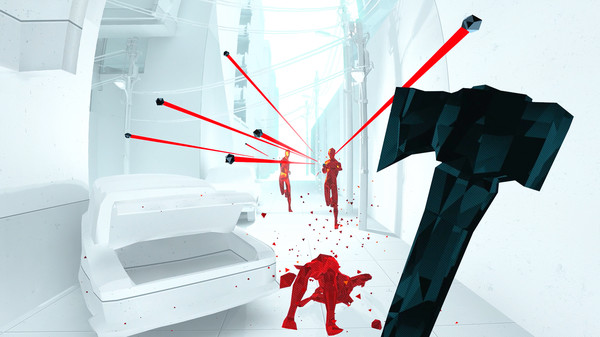 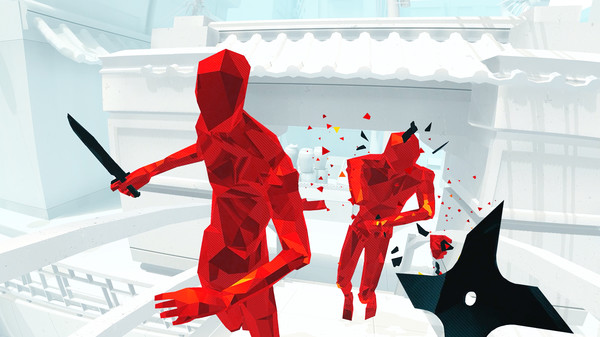 Time moves only when you move.

‍No regenerating health bars. No conveniently placed ammo drops. It's you, alone, outnumbered and outgunned. Snatch weapons from fallen enemies to shoot, slice and dodge through a truly cinematic hurricane of slow-motion bullets.A truly original hybrid puzzle-shooter title like no other. Something is different here. Lose track of what’s real.

M░D IS SOFTWAR▒Decisive winner of dozens of VR Game of the Year awards, SUPERHOT VR is a title reimagined and redesigned from the ground up for VR and hand tracking controllers. The fruit of over three years of close cooperation between the critically acclaimed SUPERHOT Team and Oculus, SUPERHOT VR brings the intensely visceral action of SUPERHOT directly into your head and soul. And now – directly into your VR headset too.

‍You used to be different.
SUPERHOT made you ONE OF US.