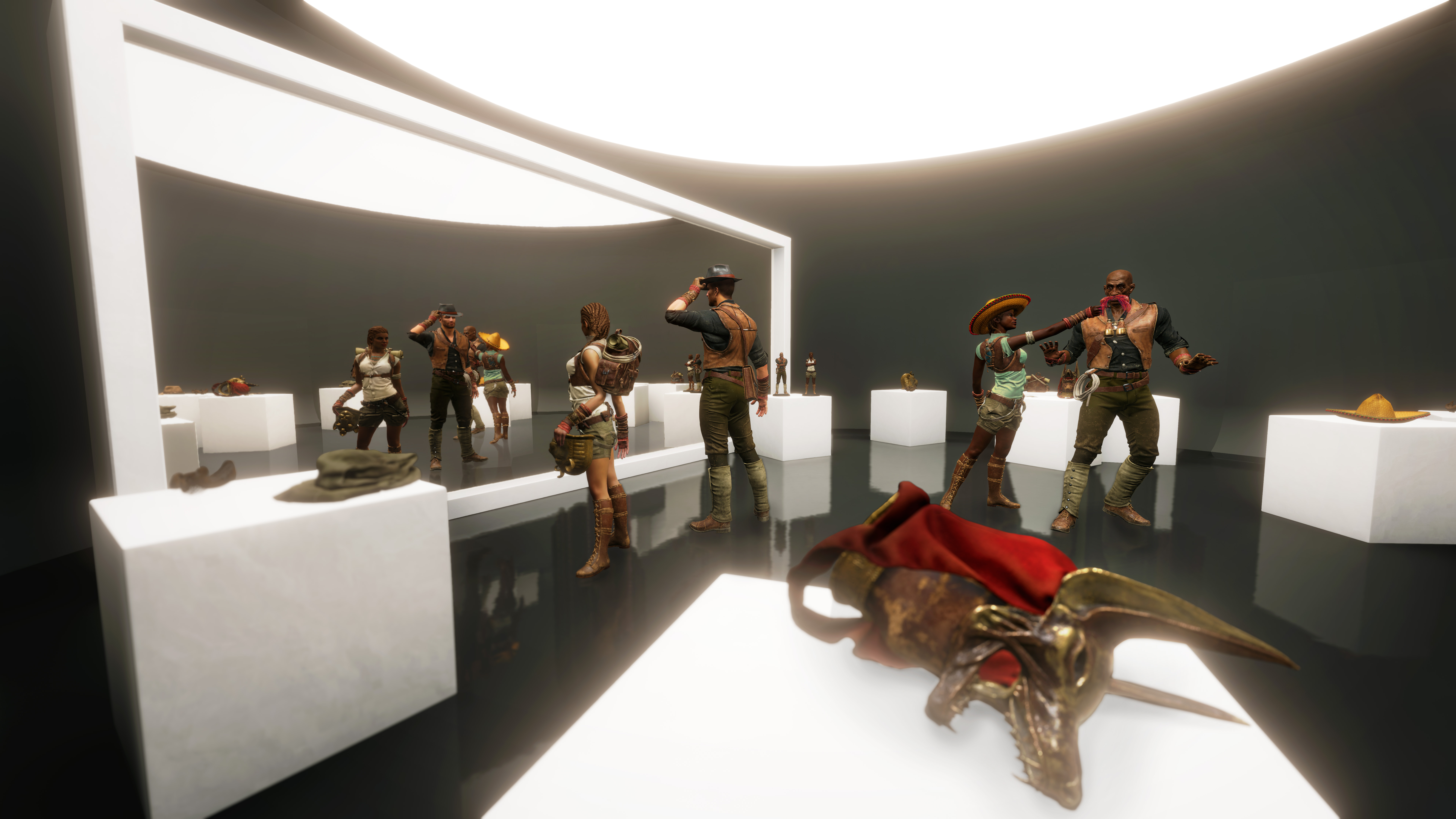 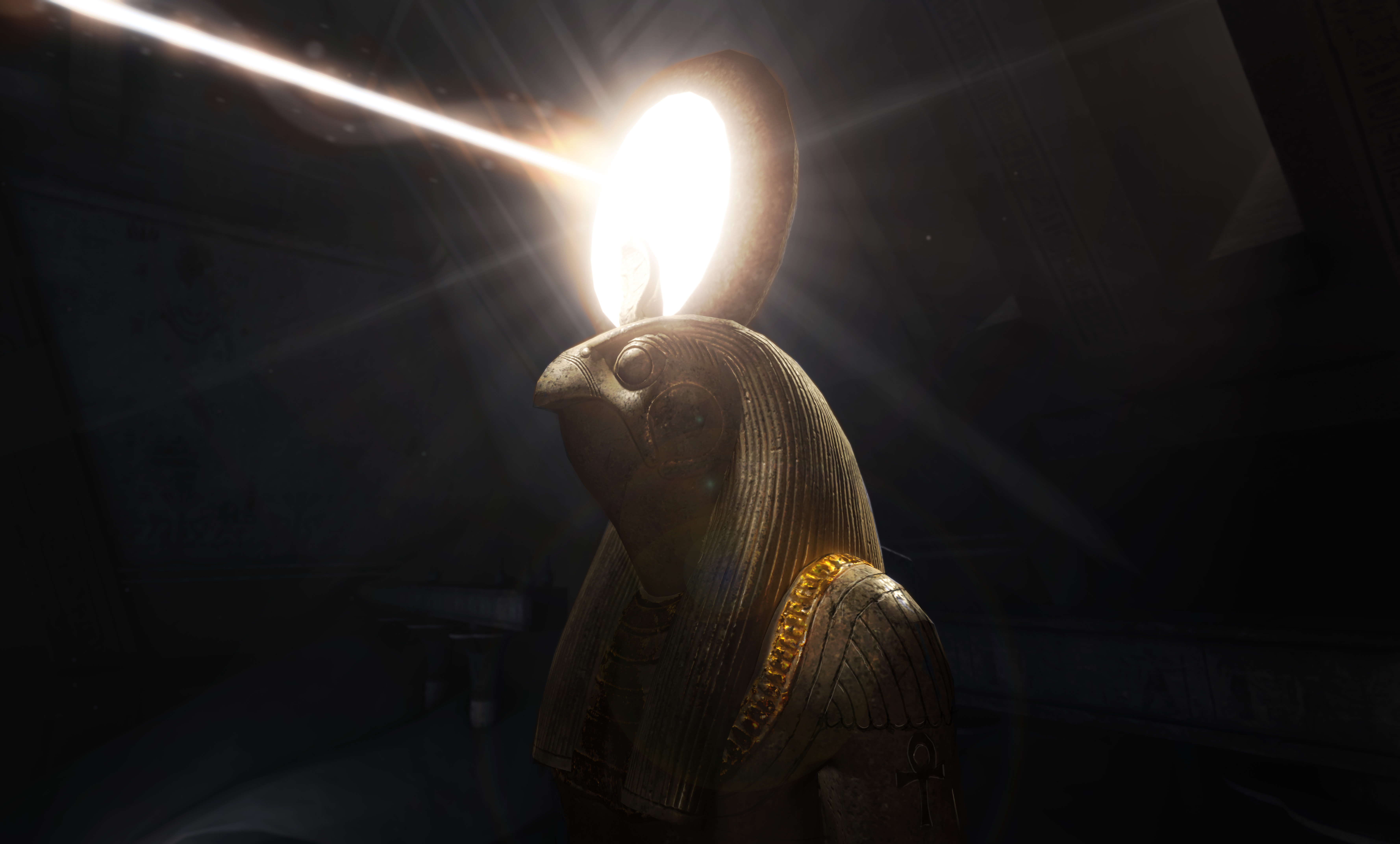 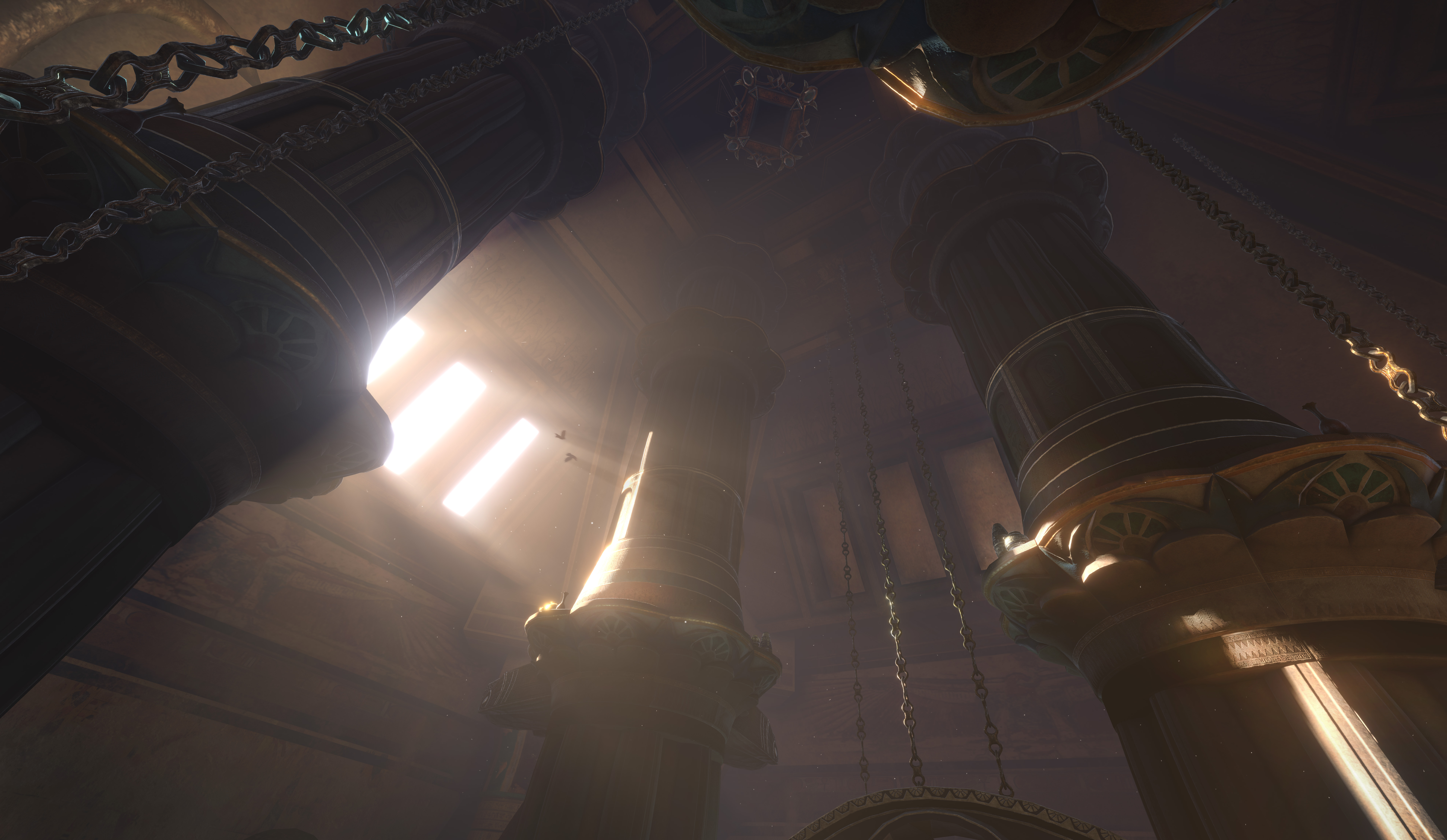 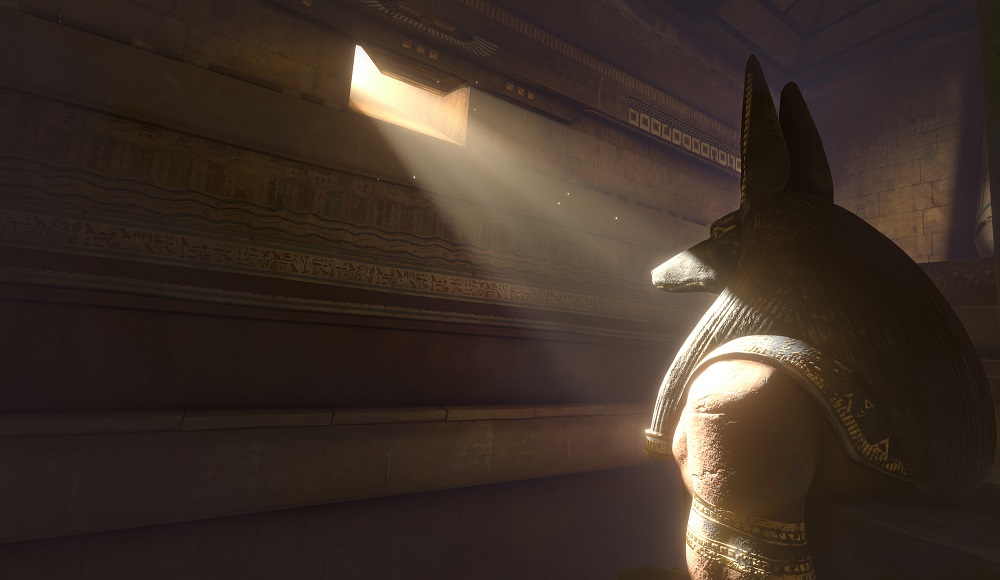 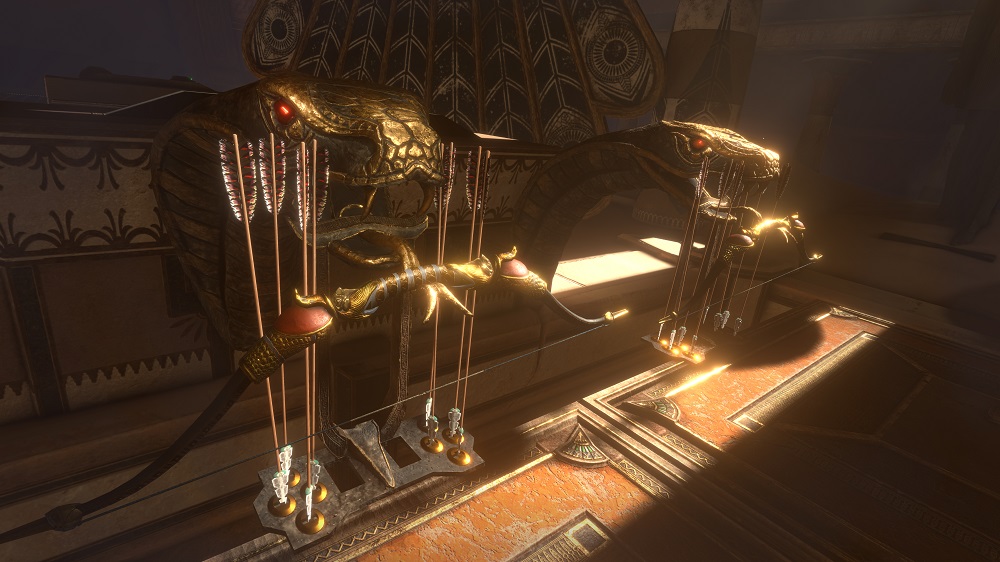 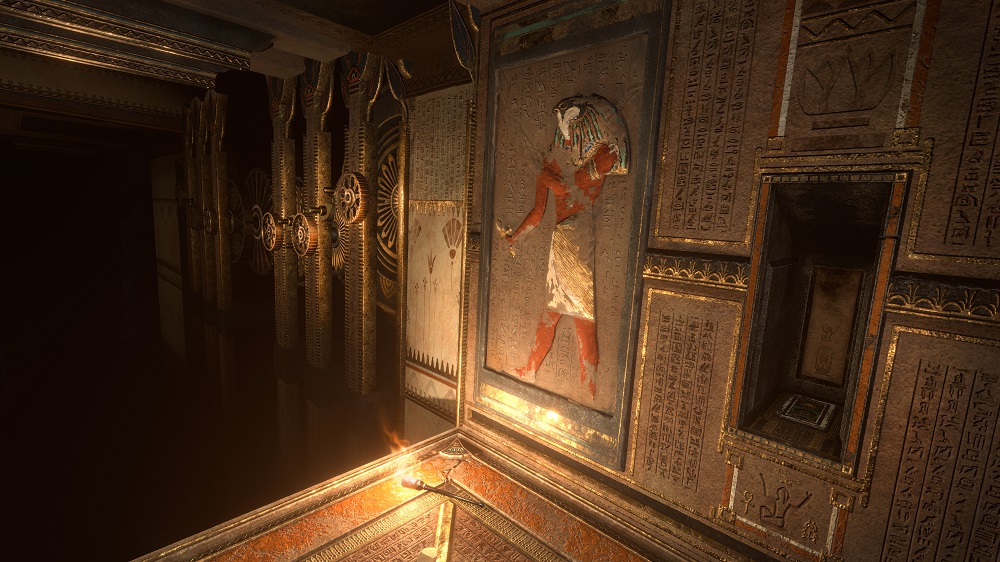 February 1928. An expedition led by Sir Beldon Frye disappears somewhere in the Sinai Peninsula. A team of four and a dozen indigenous porters. They were looking for the Lost Pyramid of Nebka… Or more precisely “something” that should have been there.

They were never seen again. Using the simulation reconstructed from their DNA memory, your team will put themselves in the shoes of the explorers. Find out what happened to the expedition.

And more importantly: locate what they were looking for.

In this VR escape game, teams of 2 or 4 players have up to 60 minutes to find a way out of the pyramid of Nebka in the world of Assassin’s Creed Origins. Players will live a larger-than-life adventure. An adventure that would be far too dangerous or just impossible to live in real life.