From the team that brought you Arizona Sunshine® comes an epic VR action FPS with intense co-op gameplay at its core. Team up with friends and take on a hostile VR world filled with ferocious undead--mutated and twisted by the relentless cold. 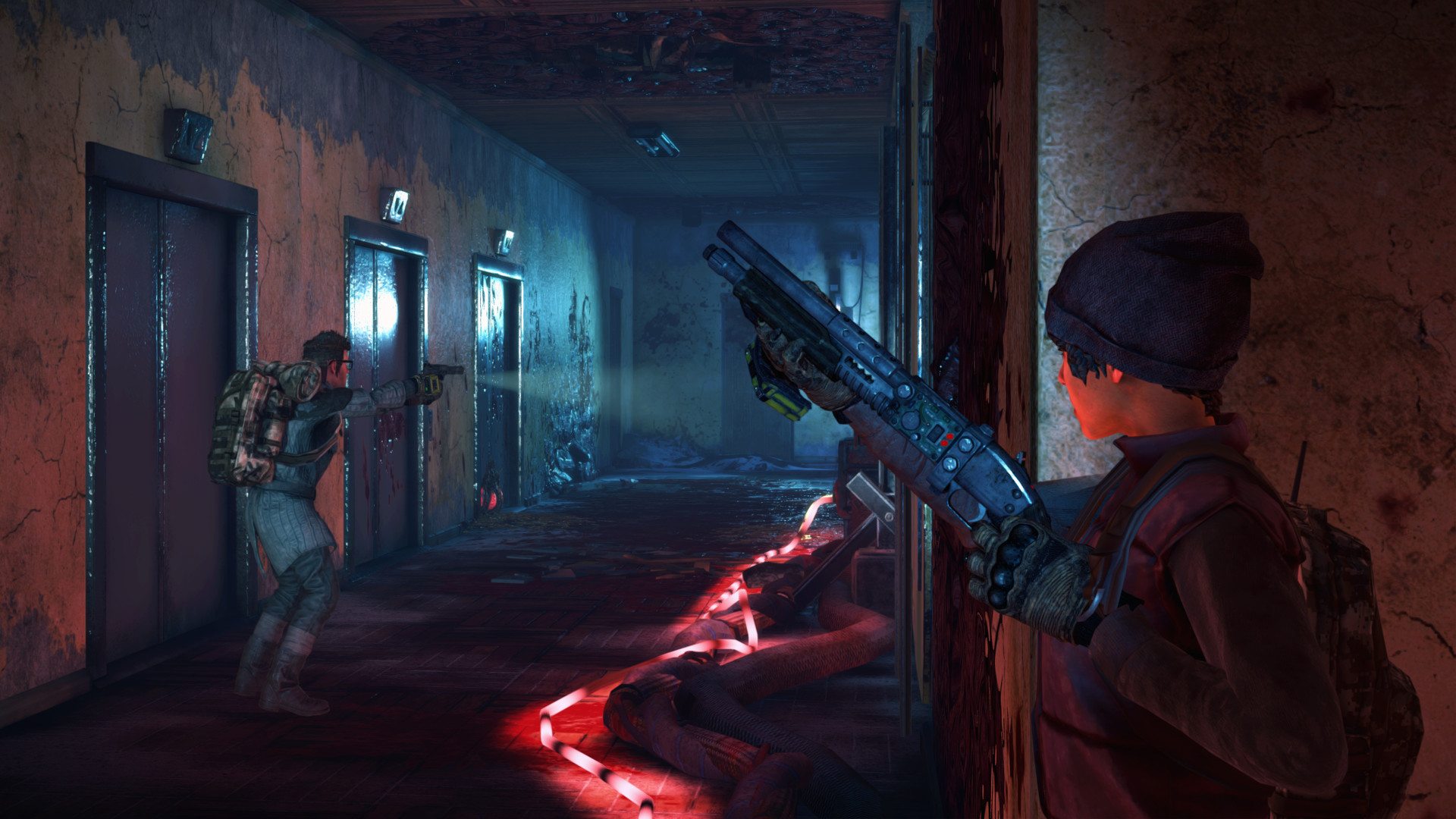 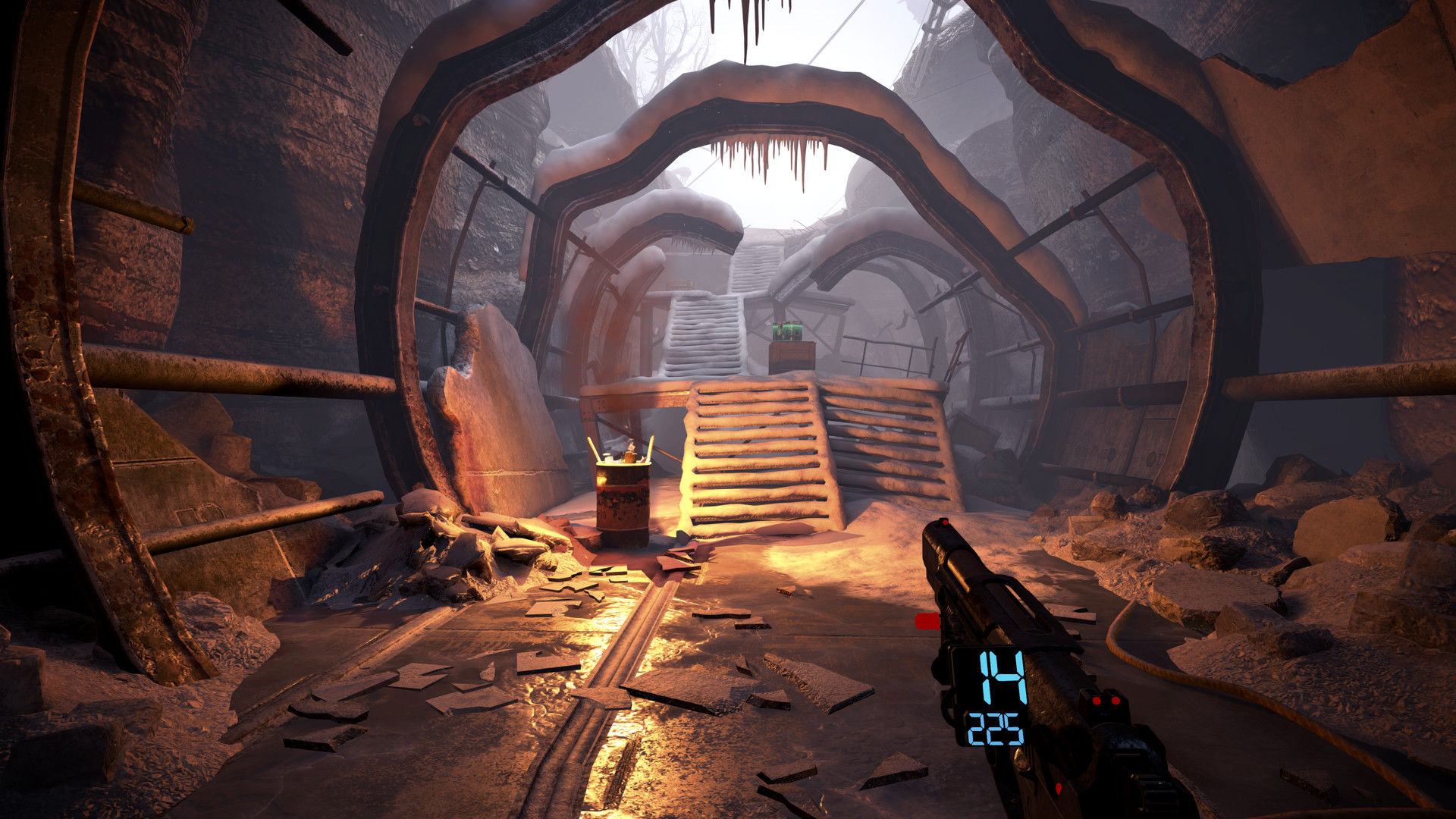 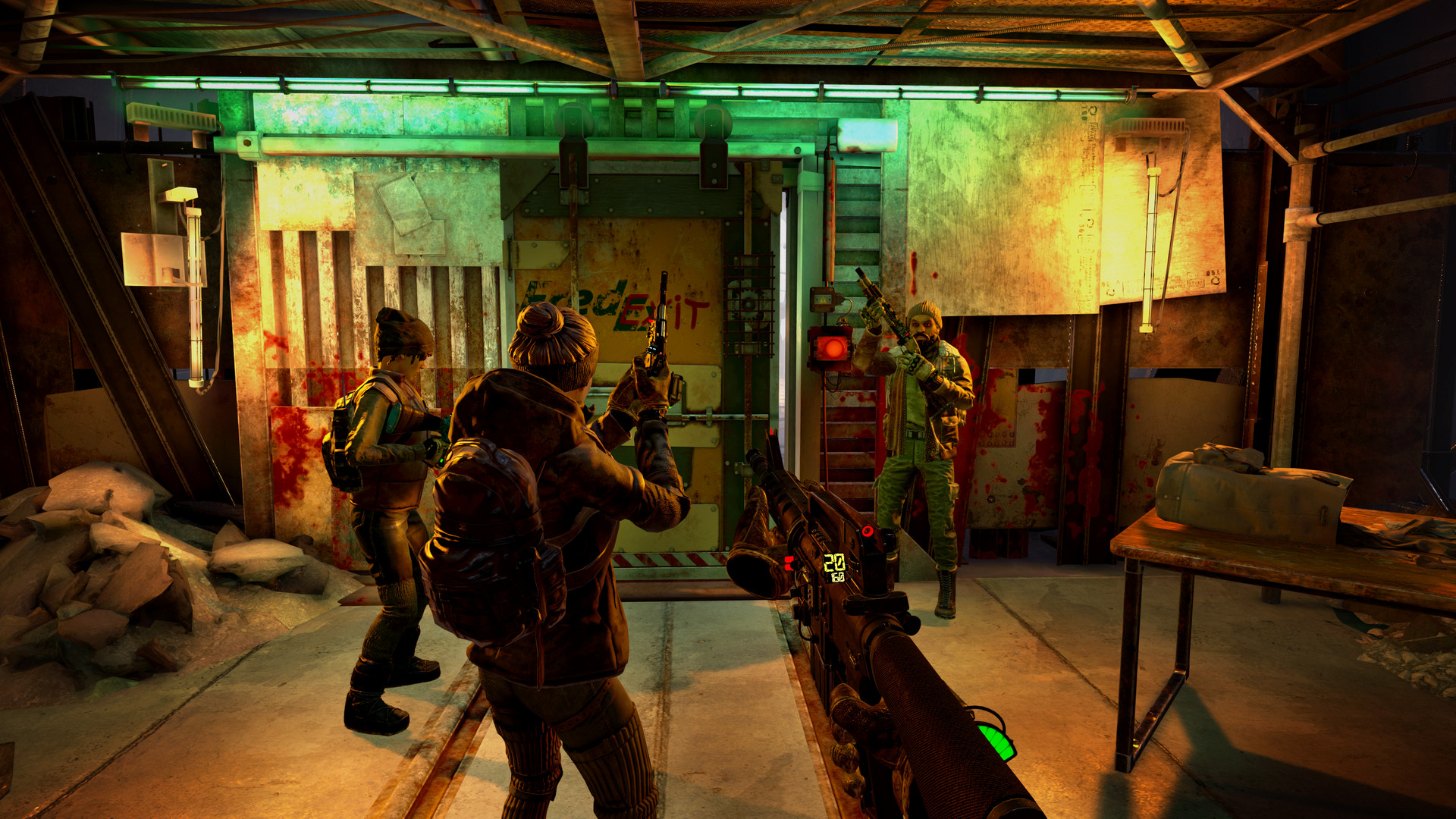 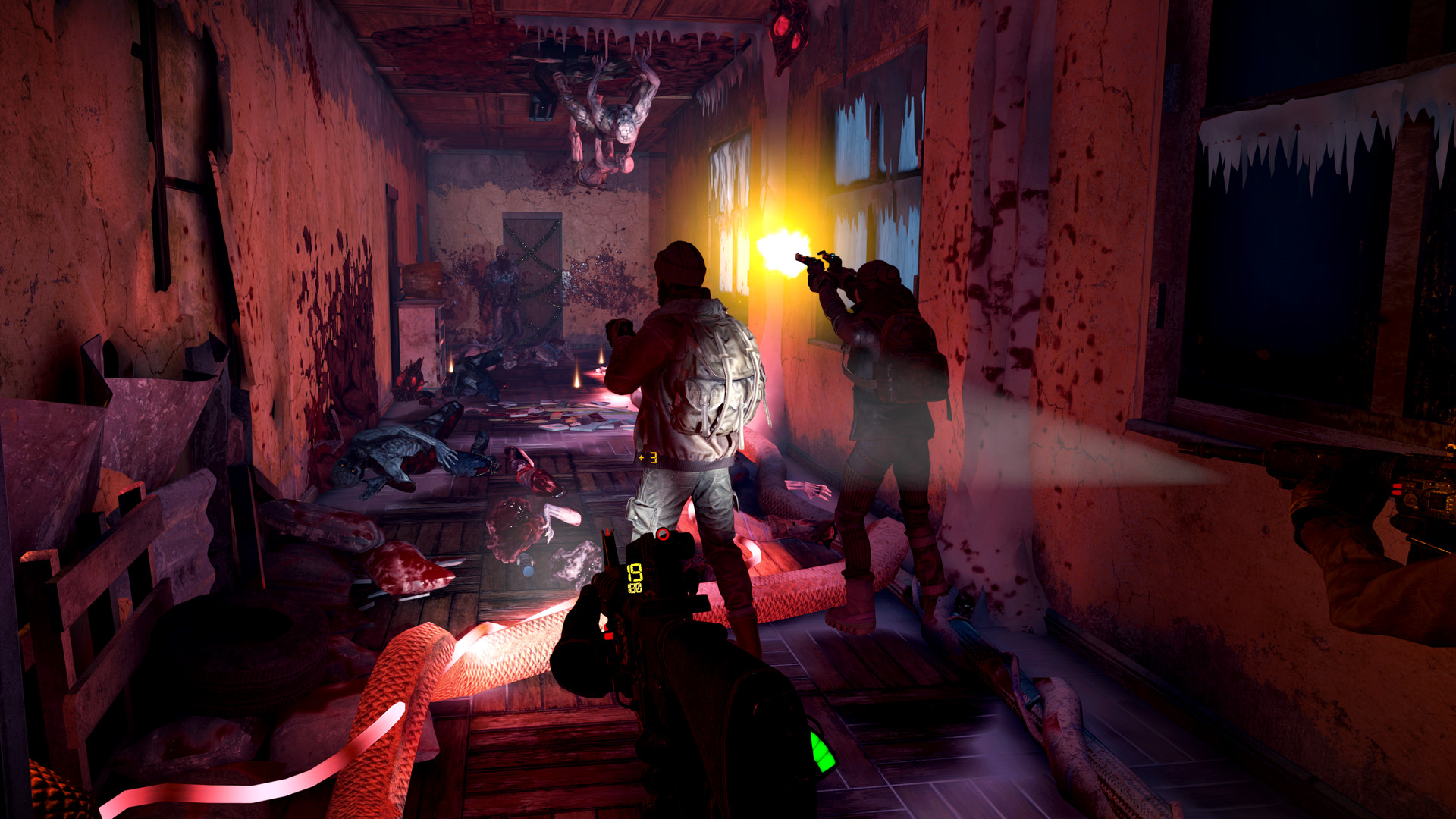 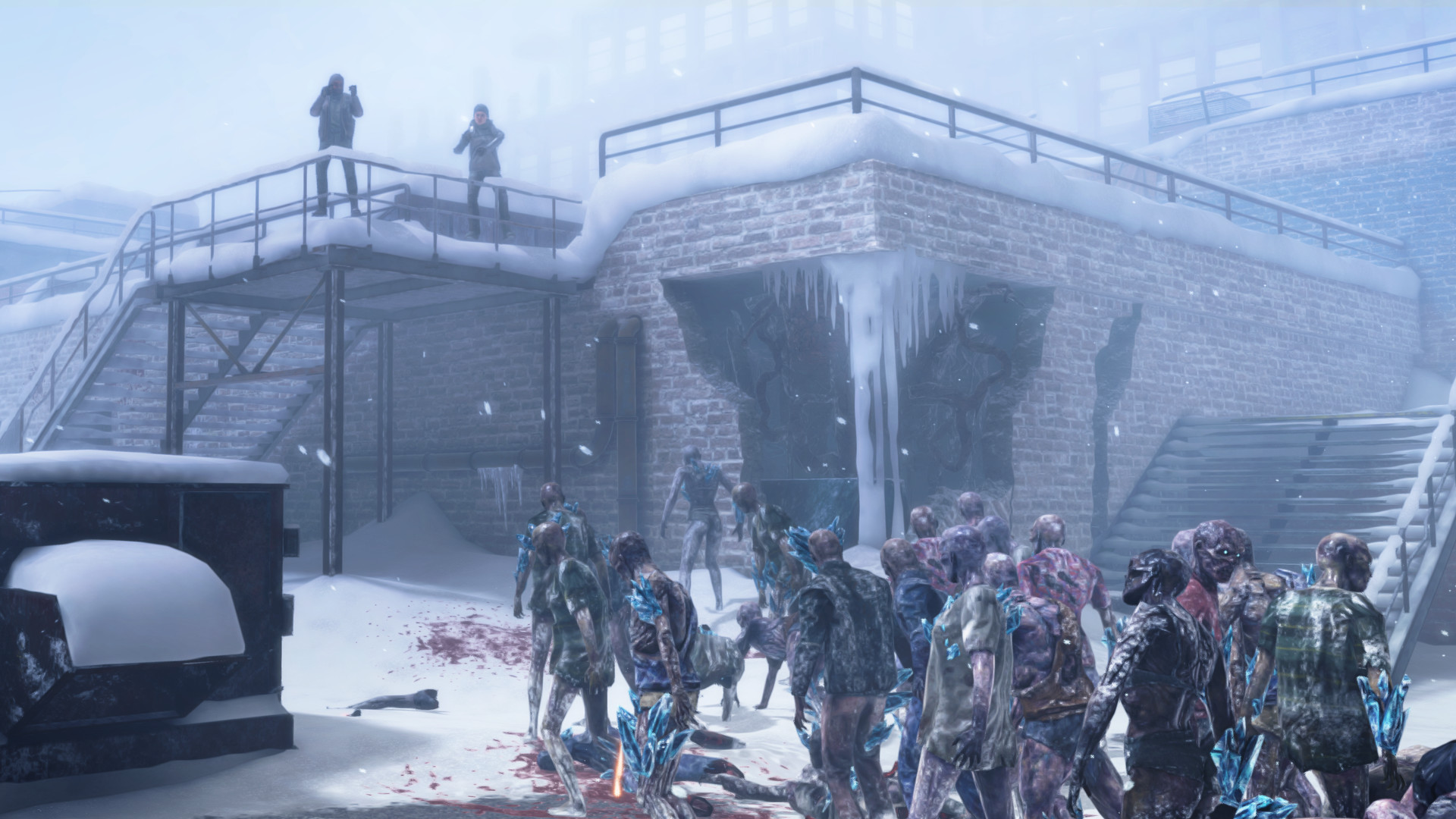 Built from the ground up for VR, After the Fall is the ultimate multiplayer zombie apocalypse! Team up with up to 3 fellow survivors and take on a twisted, hostile world where all hell has frozen over.

Set in the ice-covered ruins of 1980s LA nearly 20 years after the apocalypse, After the Fall® combines an evolving VR world shared with players on all platforms with action-packed co-op gameplay, built from the ground up for VR.

Venture out into the remains of post-apocalyptic LA, wield deadly weapons and devastating powers with real-life movements as you develop your combat style, and join forces with players worldwide. Go head to head with hordes and towering bosses in a bid to leave the city a better place than your predecessors.